How we met Sandro Forte 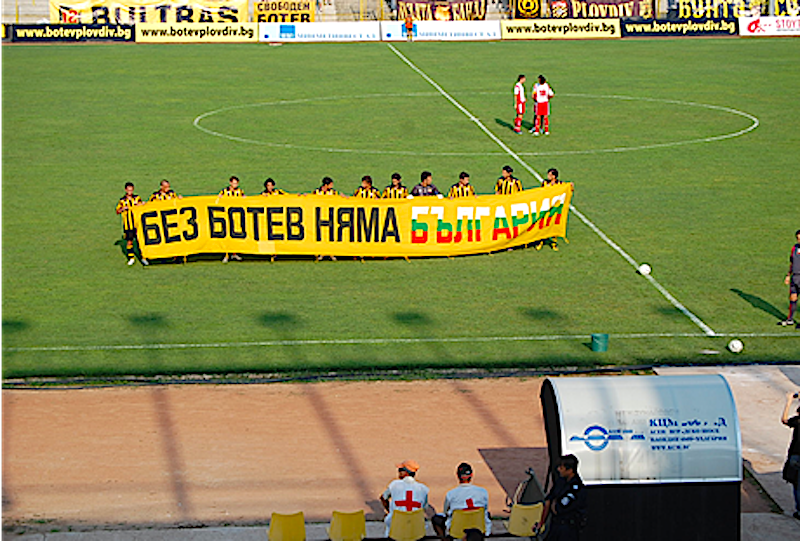 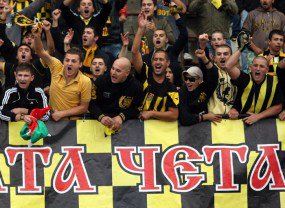 For the last couple of weeks I have been asking myself one question: why am I a fan of Botev Plovdiv? Why do I go to every game, even though I know that most of the times I end up being disappointed? Am I such a fool, do I like to be disappointed?

First and foremost to be a Bultras (a fen of Botev Plovdiv) means to love your team no matter what. It is really hard to explain: we don’t stop supporting our team even when they are losing, even when they are playing bad! It is almost like we are animals that don’t think or feel, but it is actually a lot deeper than that. As the famous quote says: some people think football is just a game, but it is a lot more than that… But let me start from the beginning.

There were times, not long ago, when my friends told me that I was “sick” because of Botev. I was “sick” because I loved a team that kept on losing and kept disappointing me, game after game, night after night, year after year. The closest of my friends saw what my biggest pain was(it was not losing)- it seemed like our players didn’t play with their hearts, it seemed like no future for the club was left… After several disappointing seasons I lost hope as well- I stopped going to games, forgot my old friends and gave all of my T-Shirts away… It was almost like I have forgotten who I was!

A lot of days went by and 2010 came. The chairman of the club D.H. was finally forced to quit by the fans. But these were not only joyous times- I was wondering what was ahead of Botev, who was going to be the next president of the club, who was going to be the next big sponsor of the team? Yes, we were finally free, but I was well aware of the facts- nowadays you need a big sponsor in order to play big football and at that time we did not have any. At one point I was really scared, I started thinking: what if this is the end, what if we simply fade into history? What if the club is relegated to the lowest division and only 50 fans go to each game? Yes, I do admin that: I did have fears and I did have doubts, but we are all human after all. They say that a brave person is not a person that does not feel fear at all (the person that does not fear at all is either stupid or insane), truly brave is a person who fears, but overcomes the fear!

That is what I did as well. I told myself: fuck ’em all! I’m a fan of Botev Plovdiv! I am stronger than all this. Even if we get relegated to the bottom of the football world I will still go to every game, I will still shout as loud as I can, I will still love my team!

Why?- you might ask. The answer to that is really simply: because I am a Botev Plovdiv fan! What does that mean?- you might ask? It means that as I boy my father taught me to love Botev Plovdiv, not to heat other teams. Because I do not care how many throphies we will win, how many wins we will get. Because I do not care in which division we play. Because I’m proud of who I’m and who I support. Because after years I will proudly tell my grandparents stories of how once I was a little part of the newly freed Botev. Because being a fan of Botev Plovdiv is about a lot more than just winning or football, it’s about living. Because life is always going to try to break you, to bring you down, but each time you must find a way to get up. Because what doesn’t kill us makes us stronger, because success is often defined by being knocked down and getting up one more time… 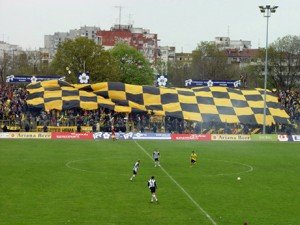 . It was that time for us as well, we knew that we had to give and not ask for anything back. We knew that the road wouldn’t be easy, we knew that we would face a lot of challenges, but the hardest road to take is most often the correct one. The sweetest victory is always the one that is the hardest, the one that you fought for the most. That we why we carry the name of Hristo Botev- a person who has given his life for an idea, a person who never gave up. He loved Bulgaria so much that he was willing to die for it, let’s show just a little bit of his love towards the team that proudly carries it’s name! 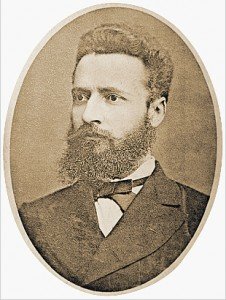 So how do we measure success and how did we help our team? If you have brought even one friend of your to see Botev Plovdiv play- you have succeeded. If you have supported your team from the first minute till the last, regardless of the score- you have succeeded! You have succeeded in being an honorable man. Because being a fan of Botev Plovdiv means to love your team, not to hate others! Because you are not going to games to shout insulting things, to get drunk and tease the other team. Because in the history of our beloved team they will be a little place for you and me, my dear reader. Because you know that you can not change the world by yourself, but at the same time you can make one step towards that. And continue walking and making a difference, once small step at a time.

And if at your final minutes in this life, dear reader, you look back at your life you will not remember the cars, the phones, the clothes and women that you have had. But you will remember that you were a small part of something big, that you believed in an idea, that you have loved something more than you have loved yourself! And you will tell your grandchildren how you ware went to all the games, even in third division, and you shouted till no voice was left. You will recall the hard moments, the love toward Botev, the strugle and all the friends that you have made going to game during the years. And if at that moment you can will proudly say: “I was there, I shouted as much as I could, I gave it my all!” – you have truly lived a life worth living.

Because being a fan of Botev Plovdiv is about a lot more, than just football. It’s about an idea that inspired a nation, it’s about doing anything to be free.

P.S.: Happy 100 anniversary to all the Bultras!

One thought on “100 years Botev Plovdiv”